Microscopy shows that the main cell types that take up tumor-derived exosomes in brain tissue are endothelial cells (red) and microglia (green), which are often found in close vicinity to blood vessels. All images courtesy of Gonçalo Rodrigues and Dr. David Lyden.

A protein that breast, lung and other cancers use to promote their spread—or metastasis—to the brain, has been identified by a team led by Weill Cornell Medicine and New York-Presbyterian investigators. The protein, CEMIP, will now be a focus of efforts to predict, prevent and treat brain metastases, which are a frequent cause of cancer deaths.

In their study, published Nov. 4 in Nature Cell Biology, the scientists found that CEMIP prompts blood vessel and resident immune cells in the brain to produce inflammatory molecules, which in turn support the survival and progression of cancer cells to form brain tumors. In lab-dish and animal-model experiments, removing CEMIP greatly impeded this brain metastasis process. In tests on human patients’ breast and lung tumors, the researchers linked high CEMIP levels to a high risk of metastasis to the brain.

“Our findings suggest that blocking CEMIP could be a good strategy for preventing or treating brain metastasis, and that monitoring CEMIP levels in primary tumors might enable us, for the first time, to predict the risk of brain metastasis,” said co-senior author Dr. David Lyden, the Stavros S. Niarchos Professor in Pediatric Cardiology, and a professor of pediatrics and of cell and developmental biology at Weill Cornell Medicine. 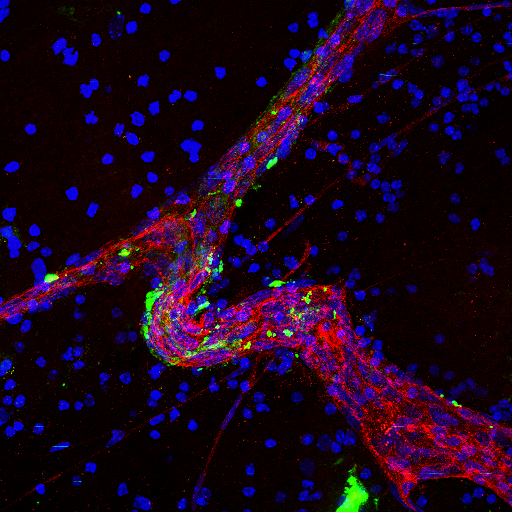 The vast majority of cancer deaths are caused not by the initial, primary tumors that form but by secondary, metastatic tumors in vital organs. Brain metastases are the most lethal of these and are also relatively common, occurring in an estimated 150,000 to 200,000 cancer patients each year in the United States. There has been no good way to predict these metastases, let alone prevent or treat them.

In the study, the scientists found that CEMIP, a protein previously linked to some cancers, is produced at high levels by brain-metastasizing human breast and lung cancer cells. CEMIP is concentrated at especially high levels in these cells’ “exosomes,” tiny capsules that are secreted by cells and can circulate in the body and be taken up by other cells. In contrast, CEMIP tends to be produced at relatively low levels by cancer cells that metastasize to bones and other organs.

The team found evidence that CEMIP-containing exosomes from primary breast and lung tumors are taken up mostly by endothelial cells that make up the blood vessels in the brain, and by nearby brain-resident immune cells called microglial cells. The protein triggers changes in these cells including the increased production of inflammatory molecules that previously have been linked to metastasis.

“Even when we deleted the CEMIP gene from the cancer cells, providing CEMIP through exosomes restored the molecular environment in brain tissue that allowed the cancer cells to colonize that tissue,” said first author Gonçalo Rodrigues, a Weill Cornell Graduate School of Medical Sciences doctoral student co-mentored by Dr. Lyden and Dr. Maria de Sousa, emerita professor at the University of Porto in Portugal and adjunct professor of pediatrics at Weill Cornell Medicine.  Dr. de Sousa is also a co-senior author of the study.

In the absence of CEMIP, the scientists found, cells from brain-metastasis-prone cells failed to colonize brain tissue normally in tissue-culture experiments and in animal models.

Co-senior author Dr. David Pisapia, an assistant professor of pathology and laboratory medicine at Weill Cornell Medicine and a pathologist at NewYork-Presbyterian/Weill Cornell Medical Center, examined over 300 samples from primary and metastatic tumors of breast and lung cancer patients, and found that primary tumors associated with brain metastases tended to have much higher levels of CEMIP compared to primary tumors associated with bone or other metastases, or no metastases. The researchers linked higher CEMIP production in the primary tumor to a faster progression to brain metastasis, while higher CEMIP production in brain metastases correlated with shorter survival times for the patients.

The results suggest that the level of CEMIP in biopsied tumor tissue and exosomes might be a useful biomarker of brain metastasis risk. “Paradoxically, due to improved therapies and prolonged survival times an ever increasing proportion of patients develop metastases in the brain, where tumor cells, protected by the blood-brain barrier, are ‘hiding’ from therapies. Therefore, it would be great to have a tool to identify patients that are most at risk for developing brain metastases post-standard treatments,” said Dr. Lyden, who is also a member of the Sandra and Edward Meyer Cancer Center and the Gale and Ira Drukier Institute for Children’s Health at Weill Cornell Medicine. 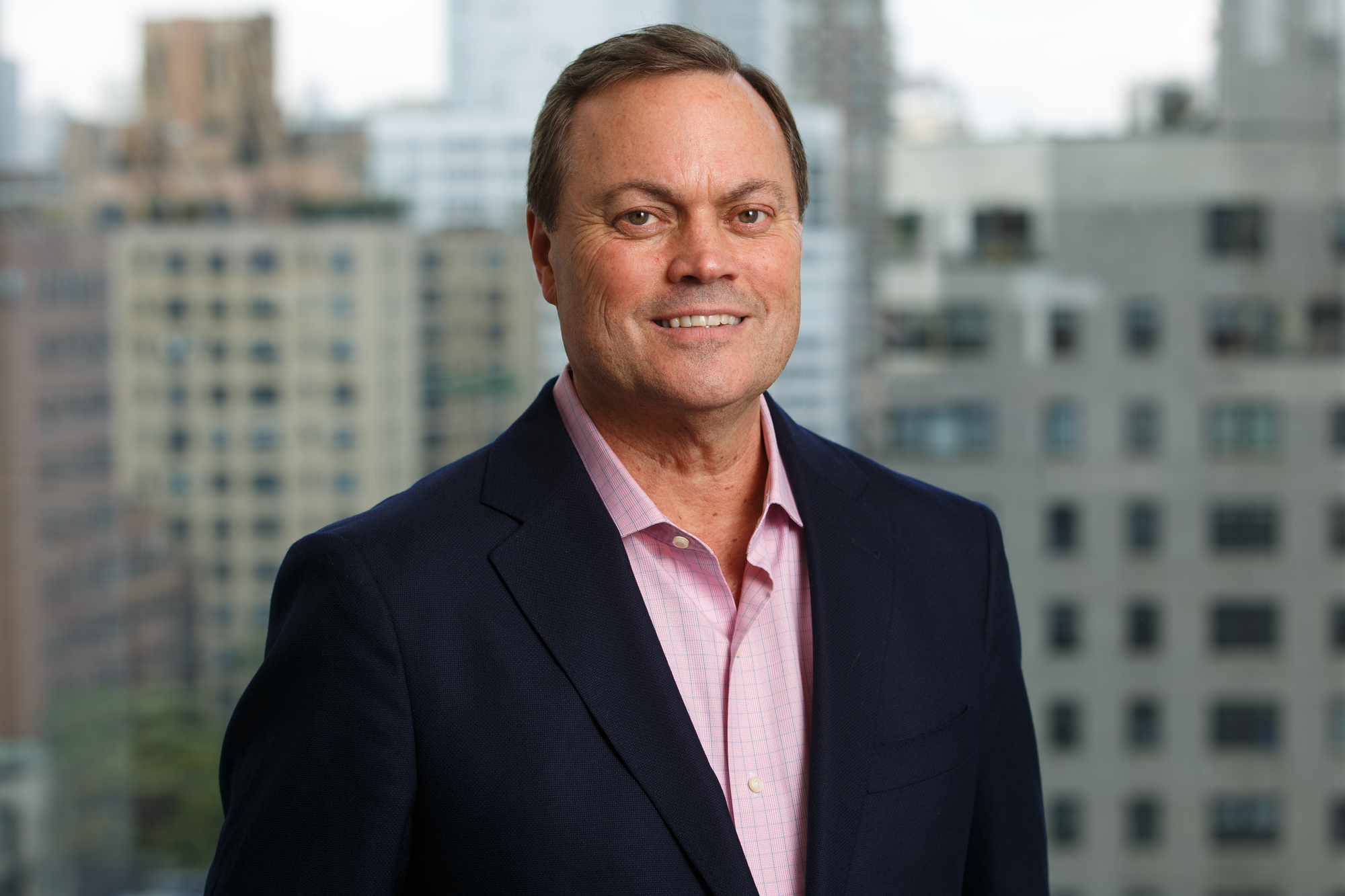 The scientists now are working with the Tri-Institutional Therapeutics Discovery Institute, a partnership including Weill Cornell Medicine, The Rockefeller University and Memorial Sloan Kettering Cancer Center, to develop a diagnostic test for CEMIP levels as well as a therapeutic antibody that in principle would delay or prevent brain metastasis by blocking CEMIP.

Article originally published by the WCM Newsroom at: https://news.weill.cornell.edu/news/2019/11/scientists-identify-protein-that-promotes-brain-metastasis