The Bloom Syndrome Registry at Weill Cornell Medicine is a cooperative clinical and investigational effort involving medical professionals with experience caring for Bloom syndrome patients and the community of those affected by Bloom syndrome (including families). Our goal is to characterize Bloom syndrome natural history, maintain a database of clinical information, and obtain samples from affected persons to study the cellular basis of Bloom Syndrome traits.

Our goal is to compile the collective information about this rare condition, because any single physician or even large medical center is likely to encounter no more than one person with Bloom syndrome. As a clinical repository, we strive to serve those with Bloom syndrome and their families, provide knowledge about the condition, and use this knowledge  to improve outcomes. 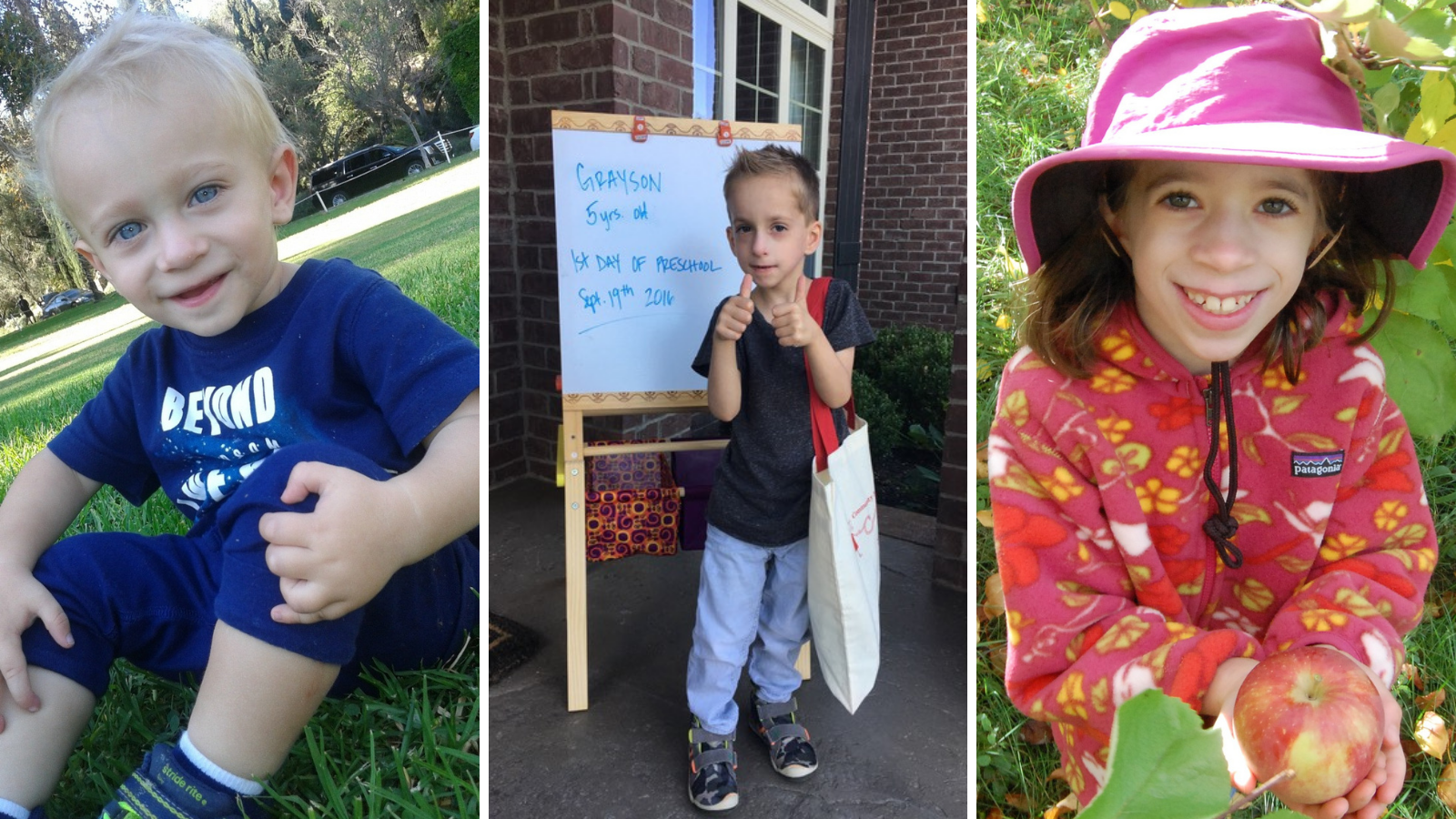 Bloom syndrome is a rare medical condition, first described in New York City in 1954 by dermatologist David Bloom. The most prominent and only constant physical feature of Bloom syndrome is small size, which includes height, weight and head size in most circumstances. Two additional distinguishing features are lack of subcutaneous fat tissue, and a rash that occurs most commonly on the cheeks and nose (usually first appearing during infancy after sun exposure). This rash may be severe, blistering and cracking skin of the face, lips and other sun-exposed areas. Therefore, avoidance of direct sun exposure is beneficial.

Feeding problems are common during infancy for reasons that are still unknown. In early life, a baby with Bloom syndrome typically shows a less-than-normal interest in nursing, and, later, usually demonstrates a similar behavior towards eating. Gastroesophageal reflux is present in some cases, and it is suspected to be common and possibly underdiagnosed. Additionally, unexplained bouts of diarrhea may result in dehydration. Several children have been prescribed feeding via a gastrostomy tube or nasogastric tube, but there is no evidence that this improves growth. Ongoing studies are currently investigating the feeding habits and gastroesophageal issues of children with Bloom syndrome.

Those with Bloom syndrome are more prone to infections of the middle ear and respiratory tract. Immune deficiency may cause frequent and severe infections that require aggressive treatment with antibiotics and intravenous immunoglobulin infusion.

While those with Bloom syndrome reach puberty at the usual age, women may experience premature menopause. Although some women have had children, affected men have shown infertility due to absence of sperm, low sperm numbers or abnormal sperm.

Intelligence and school performance are most often normal in those with Bloom syndrome.. General physical ability is considered normal, with many enjoying sports and exercise participation. However, because people with Bloom syndrome are substantially smaller than their classmates and friends, some have had to cope with social difficulties and have benefitted from discussions with their peers about the reasons that they appear different.

Although people with Bloom syndrome do not age prematurely, there is a greater-than-normal risk of developing three common, age-associated disorders. In order of least to most frequent, these are: chronic obstructive lung disease (usually including bronchiectasis), diabetes that resembles the adult-onset type and may be accompanied by its usual complications, and a wide variety of cancers. Due to the presence of these complications, people with Bloom syndrome benefit from a plan to screen, detect and treat them at an early stage.

Following clinical diagnosis, laboratory confirmation of Bloom syndrome is commonly made by performing a chromosome analysis, which is used to identify an excessive amount of chromosome breakage - an increase in the number of chromatid gaps, breaks and rearrangements, as well as a specific type of interchange configuration known as a quadriradial. Importantly, the number of Sister Chromatid Exchanges (SCEs) is often strikingly elevated in white blood cells, so much so that it has been used as a basis for diagnosis. If clinical suspicion of Bloom syndrome in a given individual is strong, but the cytogenetic analysis of blood cells fails to confirm that diagnosis, SCE studies should be attempted in cultured skin cells, which have uniformly shown increased levels of SCE.

The Genetics of Bloom Syndrome

Participate in the Bloom Syndrome Registry

Please contact us to provide the registry with your information.

Parents, guardians and healthcare providers may submit the following:

We encourage interested parties to contact us with any questions or concerns regarding potential involvement or addition to the registry.

Informed consent must be provided by persons who participate in the registry. Bloom Syndrome Registry consent forms are approved by the Institutional Review Board of Weill Cornell Medical College.